Destiny: How to join a Clan 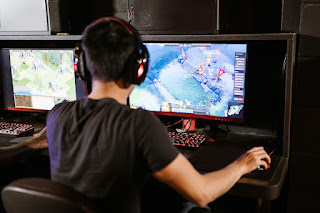 The Destiny game is a first-person shooter, open world video game which was released on September 9th, 2014. The game is set in a post-apocalyptic future where players take on the role of Guardians who protect Earth's last remaining city from hostile alien races. Players can choose how to play out their character's progression and how to upgrade their powers by gaining experience points (XP) and completing various quests, missions, and raids. Clans are groups of up to 100 players that provide social support for one another as well as organize cooperative activities with other clans. Check out the Destiny Clan Recruitment Thread on Bungie.net  If you're looking for a Clan to join in Destiny, be sure to check out the Destiny Clan Recruitment Thread on Bungie.net! This is a great place to find a Clan that fits your playstyle and interests. Bungie is home to one of the biggest, most active Destiny communities on consoles. Many Clans share how they play and help find compatib
Post a Comment
Read more 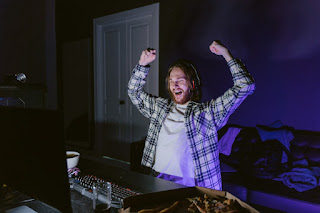 The Farm in Destiny 2 is a location where players can easily farm for items and earn some very nice rewards. Currently, there are only two activities that feature this area: the Public Event and the Wanted Bounties. The rewards mostly drop from completing Wanted Bounties and range from tokens to turn in for faction reputation, to legendary engrams, and even exotic engrams. In this article, we give you some advice on how to farm for exotics in the Farm, as it is a faster method than going about it alone. We also give some insight into what makes the most sense when doing so and why specifically farming in the Farm is a great idea. How to Get to the Farm Destiny 2 Farm is located in The Rig section of the European Dead Zone. It can be reached by going to The Last City, then launching into orbit and selecting it from there. Where to Get the Wanted Bounties For those who are still unfamiliar with how this works, here’s a short explanation: One of the main NPCs of the game, named Spider,
Post a Comment
Read more